IDW now enter their 14th year of being the sole producer of Transformers comics, a month or two after the cancellation of all their Transformers titles. Bizarrely, this cancellation came when it seemed things were just getting good; the award-winning More Than Meets The Eye in particular has been praised by fans and industry professionals alike. IDW seem to be taking a gamble on their new series being as popular as the old ones.

The company has kept shtum on the precise setting of the new rebooted universe, but we know it takes place on Cybertron (to help Hasbro sell all those War for Cybertron toys) and will heavily feature Bumblebee (because what doesn’t these days?).

IDW has been trying to whet our appetites for a few weeks with utterly pointless “teaser” images. Are you ready for this, people? Guys may want to make sure they’re sitting down, and the ladies might want a spare pair of knickers handy:

We promise, this isn’t a stitch up. These are the actual images IDW shared. There’s more:

The new series is set to hit comic stands on March 13th, although given IDW’s track record for making dates we wouldn’t hold your breath if we were you. Expect it sometime around Christmas, with a reduced page count, four more pages of adverts and a preview of Captain Planet VS The Magic Schoolbus.

“Came when it seemed” 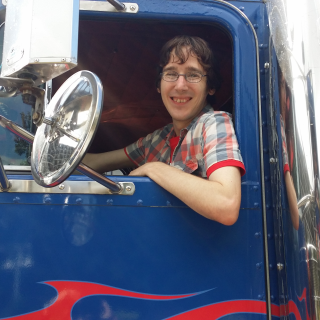